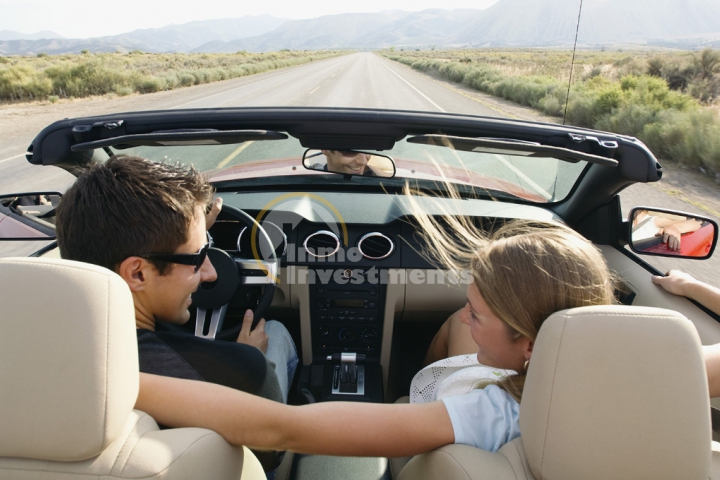 A recently published study by Spanish traffic research body Fundación Línea Directa has concluded that women are better drivers – but only when accompanied by a male passenger.

The research into road safety in Spain sought to investigate the effects of passengers in private motor vehicles on Spanish roads and discovered that the combination of a female driver with a male passenger was statistically the safest way to travel by car in Spain. According to the study, this combination is six times less likely to result in an incident than two men in a single vehicle.

Fundación Línea Directa analysed data provided by Spain´s DGT, the government body responsible for the Spanish transport network, and found that, of the more than one quarter million road traffic accidents recorded between 2011 and 2013, only 26% involved drivers with a passenger, while nearly three quarters involved solo drivers.

The research team behind the report analysed the profiles of the passengers and observed that perhaps unsurprisingly, young males between the age of 18 and 29 make the worse passengers in Spain, with the team citing excessive talking and manipulating the dashboard controls unnecessarily during the course of the journey.

By contrast, the statistically perfect passenger is a male between the ages of 60 and 69, who tends to have a more collaborative attitude to driving often warning the driver of associated road risks, and providing fewer unnecessary distractions during travel.

Fundación Línea Directa also noted that travelling with a statistically safe passenger in Spain reduces the risk of legal infringements, such as excessive speed, alcohol and drug use, and a general reduction in mobile phone use while driving. They noted that women are less likely to be influenced by the presence and actions of their passenger than male drivers.

However, the Spanish road safety research concludes that even with a potentially “unsafe" passenger, drivers are still statistically 35% less likely to encounter a road traffic incident on Spanish roads than if they chose to travel alone.

Inmo Investments are an established Estate Agent in La Zenia, Spain. We offer a portfolio of beautiful homes for sale in Spain at bargain prices. Click here for our selection of Spanish property, or click here to learn more about our friendly team of Costa Blanca property professionals waiting to help you.

Promotion of 8 stunning contemporary villas for sale at Daya Vieja. Contemporary detached villas provide models of 3 bedrooms and 3 bathrooms. Modern open plan kitchen and a light and airy lounge/dining room. Outside space boasts a private swimming pool, balcony terrace and the option to add a 72m2 solarium which is perfect for soaking up the sun all year round. The properties are sold with all necessary extras such as pre installed air conditioning, electric blinds, solar panels and white...

Penthouse apartment for sale at Las Ramblas Golf, Orihuela Costa - Costa Blanca South. The property offers a layout over 3 floors, with practical family living. The fitst floor offers spacious living room with sunny balcony overlooking the club house, kitchen with utility room and WC/cloakroom. The second floor level offers 2 double bedrooms of which one has an en suite bathroom with shower. The other bedroom has access to a second bathroom with bathtub. On the third floor, there is a large...

New built apartments, with a modern architecture, with 2 bedrooms and 2 bathrooms, kitchen open to the living room, with various models to choose from, terrace and garden on the ground floor apartments, and solarium on the top floor, all distributed to make the most of the space, taking advantage of the Mediterranean light and offering a plus of comfort in your day to day. The equipment in the apartments are also oriented to comfort with under-floor heating, hot and cold air conditioning by...

New build complex of 24 duplex apartments in Guardamar provide models of 2 or 3 bedroom models. Each property comprises a bright and airy living/dining area with a modern, open plan kitchen. Outside space provides a spacious private balcony terrace, perfect for dining al fresco and communal areas boast a roof top chill out area with a stunning infinity pool and gym. Situated in the heart of Guardamar, a lovely Spanish town with plenty of amenities on the doorstep, aswell as being in...

Luxury new build penthouses in the sought after area of Los Dolses , a stone's throw away from Playa Flamenca and Villamartin . The penthouses offer 2 bedrooms and provide a balcony terrace and private 42m² solarium with stunning sea views. All built to a modern style with high quality materials throughout and with an exterior parking space, pre installed air-conditioning, and underfloor heating in the bathrooms. Built by a renowned Spanish builder, the complex doesn't do itself...

Extensive detached villa for sale , perfectly situated in La Florida on the outskirts of Playa Flamenca . The villa boasts living space over one single level and comprises 3 double bedrooms with fitted wardrobes, 2 bathrooms (one ensuite) very spacious lounge, separate dining area with large American style open plan kitchen with breakfast bar, office/study (which could serve as a fourth bedroom/games or hobby room). Set on a private 787 m² with manicured and established gardens with mature...

Simply outstanding and imposing detached villa for sale set on an elevated, prestigious location at Las Communicaciones on the outskirts of the traditional Spanish town of San Miguel de Salinas . The stunning villa boasts an impressive 250m2 of living space and comprises 5 bedrooms, the master suite offering an exceptional size with picture windows on to the sunny terrace and gardens , luxury walk in wardrobe/dressing room and en-suite bathroom with double vanity unit, (1 bedroom is... 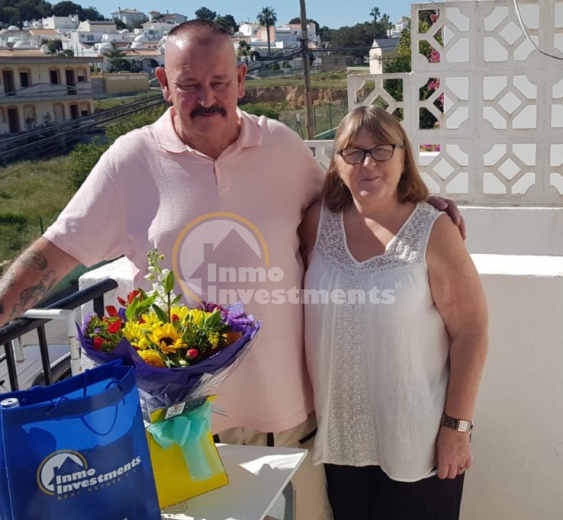 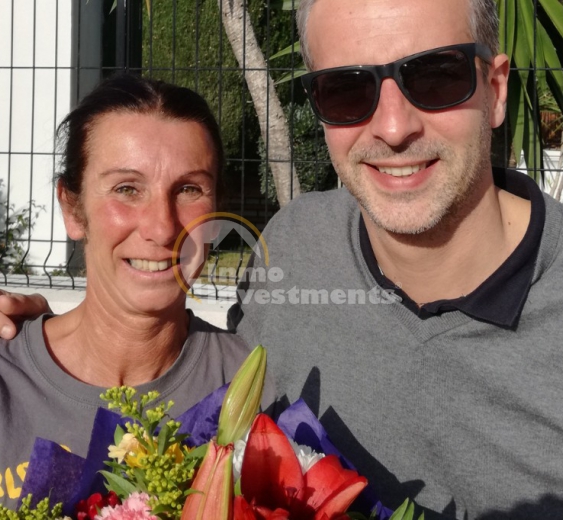