News: The Spanish property market in 2019: predictions for Spain this year 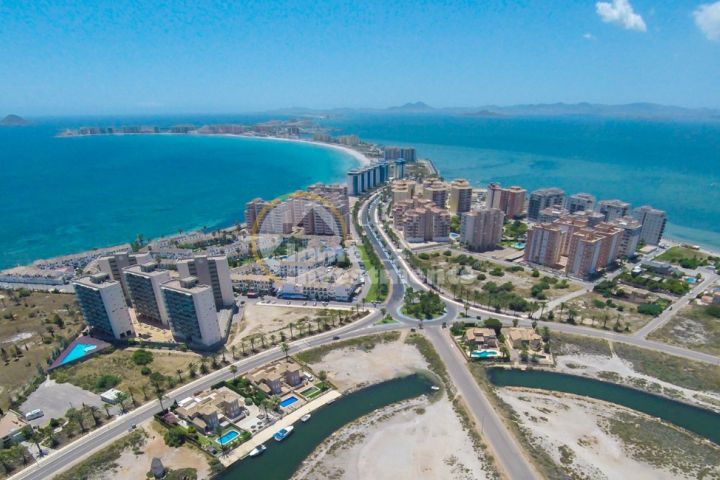 2018 CERTAINLY PROVED TO BE another year of sustained growth for the Spanish property market.

Sales transactions broke records just half-way through the year, with 53,359 homes in Spain acquired by overseas buyers in the first six months of 2018. A number that dwarfed the 33,000 sales recorded in the first half of 2007 when the Spanish property market was at its peak.

The latest available data shows house prices rose by 5.6% in November, with prices along the Mediterranean coastal areas faring somewhat better, with an average 7.8% increase in house prices compared with the same period last year.

The Costa Blanca property market in particular has proven ardently robust since 2016, enjoying three years of consistent and stable growth. But will that resilience persist over the coming year? Our Managing Director, Alexander Pichlmayr, spoke with our local property expert, Shelley Starkey. Here is our forecast for the year ahead.

How much money do people spend on Spanish properties?

Shelley noted: "At the moment the market is exceptionally value driven, with many prospective buyers of all nationalities striving to find that perfect bargain with a particular focus on properties under €150,000".

She added, "There are also more people buying for investment only this year, and Spain is still an excellent market for holiday home investment properties with a healthy annual yield on rental incomes, especially in our area".

Just last summer Torrevieja was named as one of Spain´s most bankable places to own a holiday home, as short-term holiday rental prices increased by 6.0% over the same period the previous year.

We expect these price trends to continue throughout the forthcoming year, with moderate increases as property prices continue to rise.

Moreover, with a critical shortage of properties toward the lower end of the price spectrum, we expect persistent demand to apply positive upwards pressure upon asking prices for cheaper properties during the course of 2019. 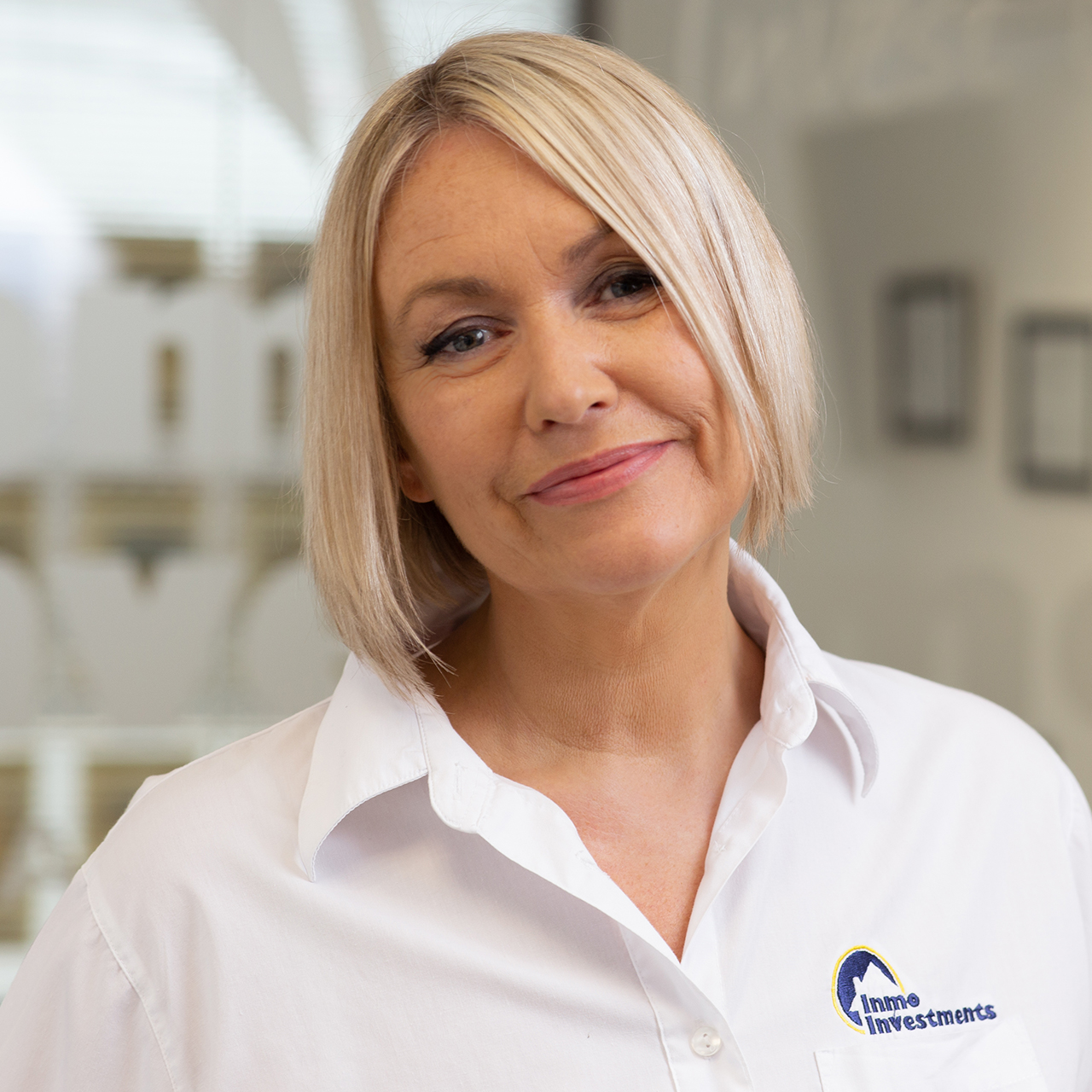 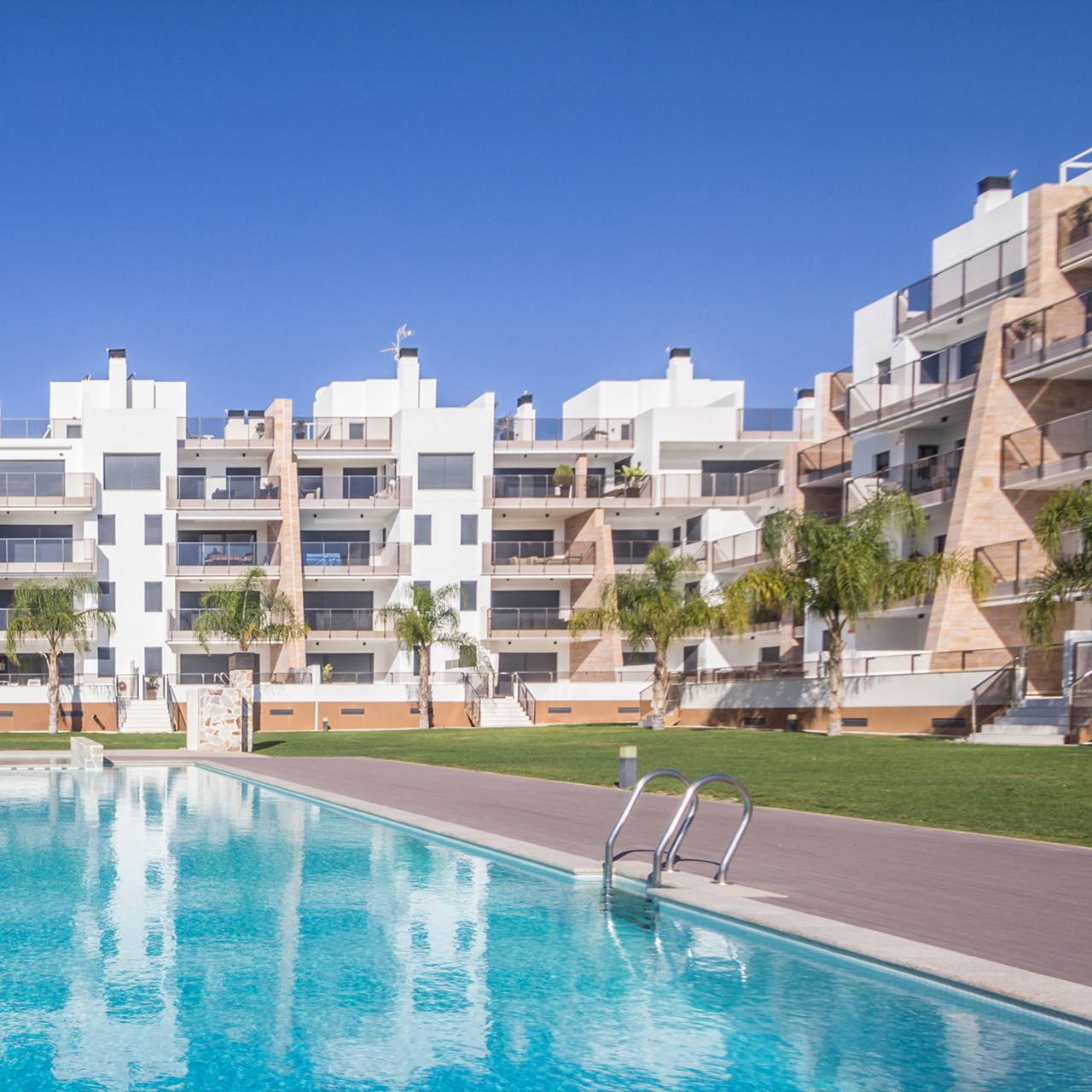 What is the best type of property to buy in Spain?

Shelley added "Sales are down on the larger detached family-style homes for full-time living, whilst demand for apartments, bungalows, townhouses, and smaller ´lock-up and go´ homes is increasing".

We expect the Spanish property market to become increasingly influenced by the purchasing patterns of Swedish, Danish, and Finnish buyers over the coming year.

Scandinavians have a good eye for design - perhaps unsurprisingly considering that some of the regions biggest exports are Lego and IKEA. Many people from this part of Northern Europe enjoy clean lines and contemporary minimalism, opting for more modern properties.

Nordic overseas property buyers have been increasingly active since 2016, and we predict that they will continue to shape the market especially in the area of new build properties.

"In particular, we expect the trend for new build modern villas and apartments for the Belgian, Dutch, French, and Scandinavian markets to continue strongly into 2019" Shelley stated. 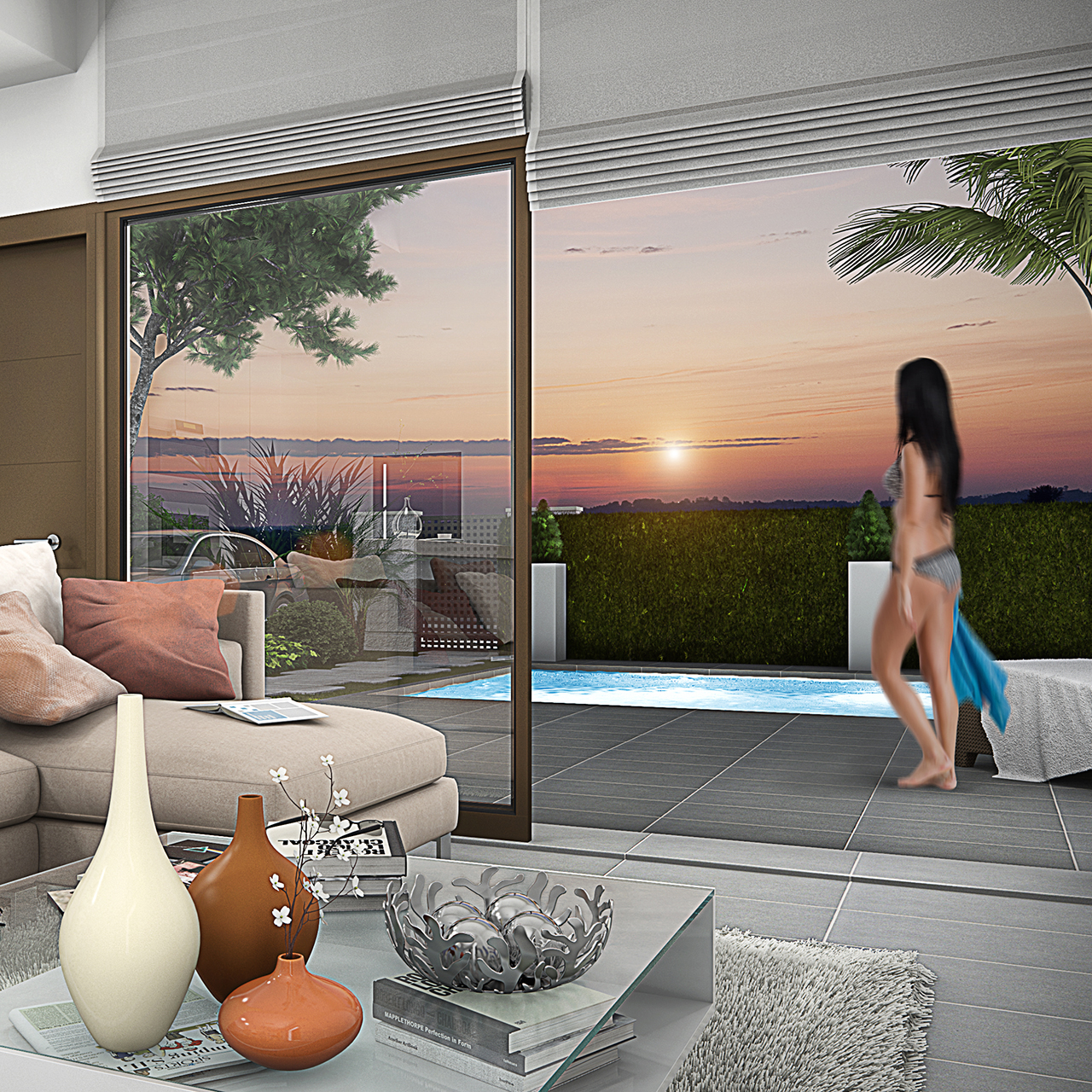 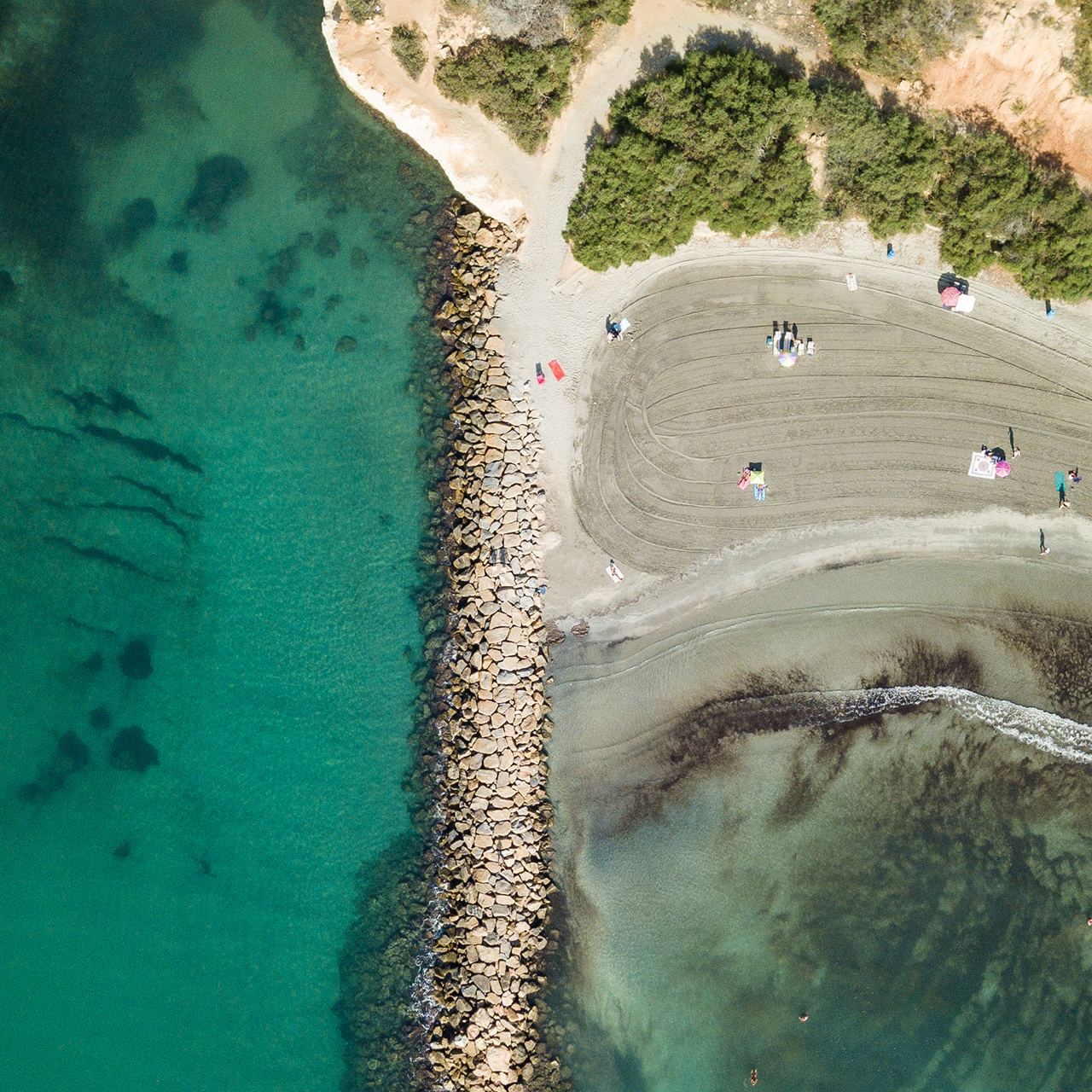 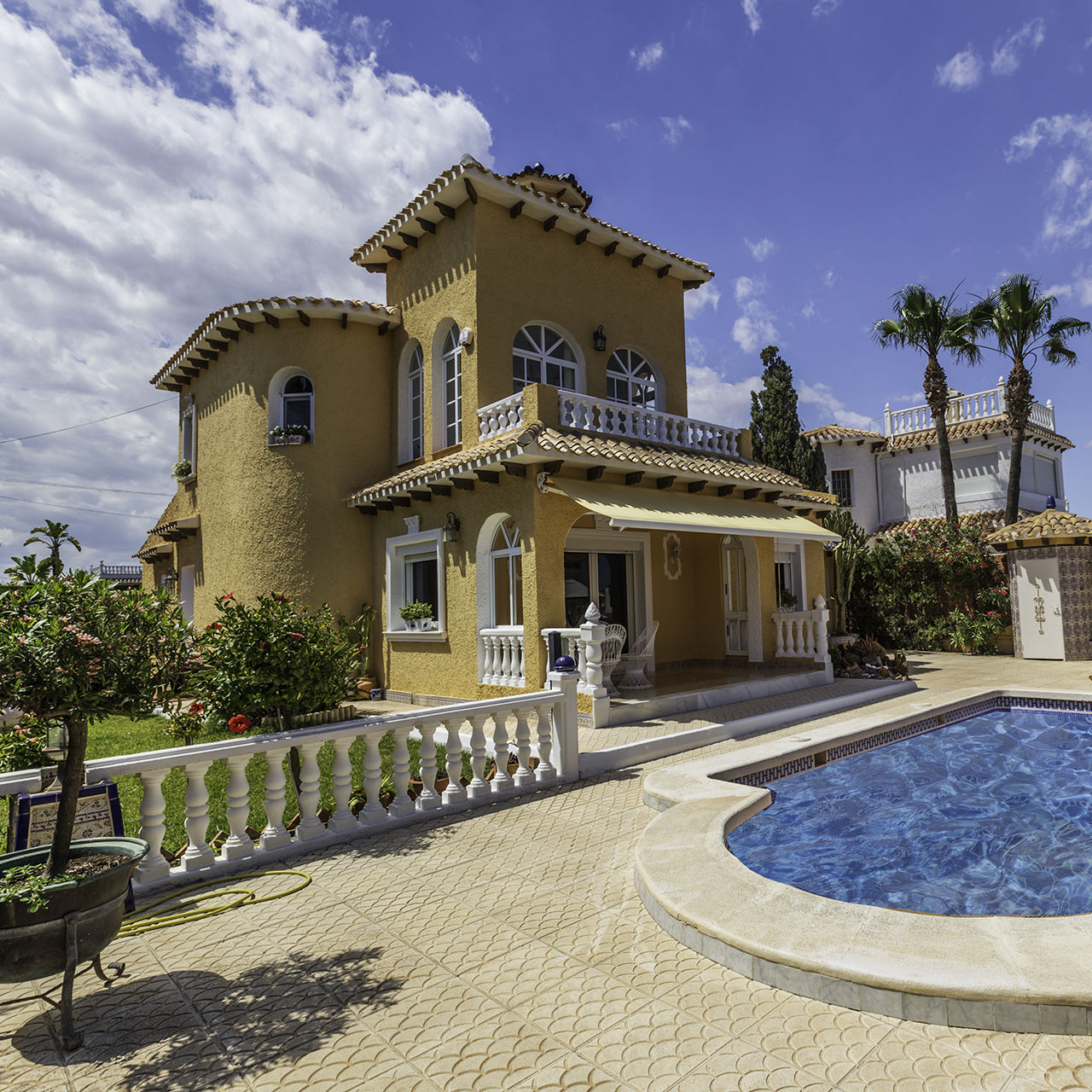 To produce this article we researched other articles and industry data around the internet and were astonished to find that the vast majority of authors fail to address the effects of the United Kingdom´s forthcoming withdrawal from the European Union.

Brexit seems to have become the " Elephant in the room", and whilst the Spanish property market has not only weathered the effects of the changing British political climate well, but positively flourished despite the lack of future clarity, we believe the effects will be felt during the first quarter of 2019.

British buyers continue to be the single largest purchasers of Spanish properties, and we forecast that the ongoing withdrawal negotiations will depress interest from UK buyers at the start of this year.

Shelley Starkey explained, " Brexit and the uncertainty that surrounds it is certainly having an effect now; without doubt much more so than last year".

"We have noticed a marked increase in British buyers acquiring properties solely for investment purposes, and fewer people seeking homes for relocation or full-time living," she said.

"British buyers are already under pressure from a depressed exchange rate and with the ever-present possibility of it worsening. This is certainly compounding the caution currently felt by UK buyers".

Shelley continued, "We expect the first quarter of 2019 to be down, with fewer enquiries from UK buyers due to the political unrest, but we believe that things will improve quickly following settlement of the UK´s withdrawal from the EU during the second fiscal quarter of the year". 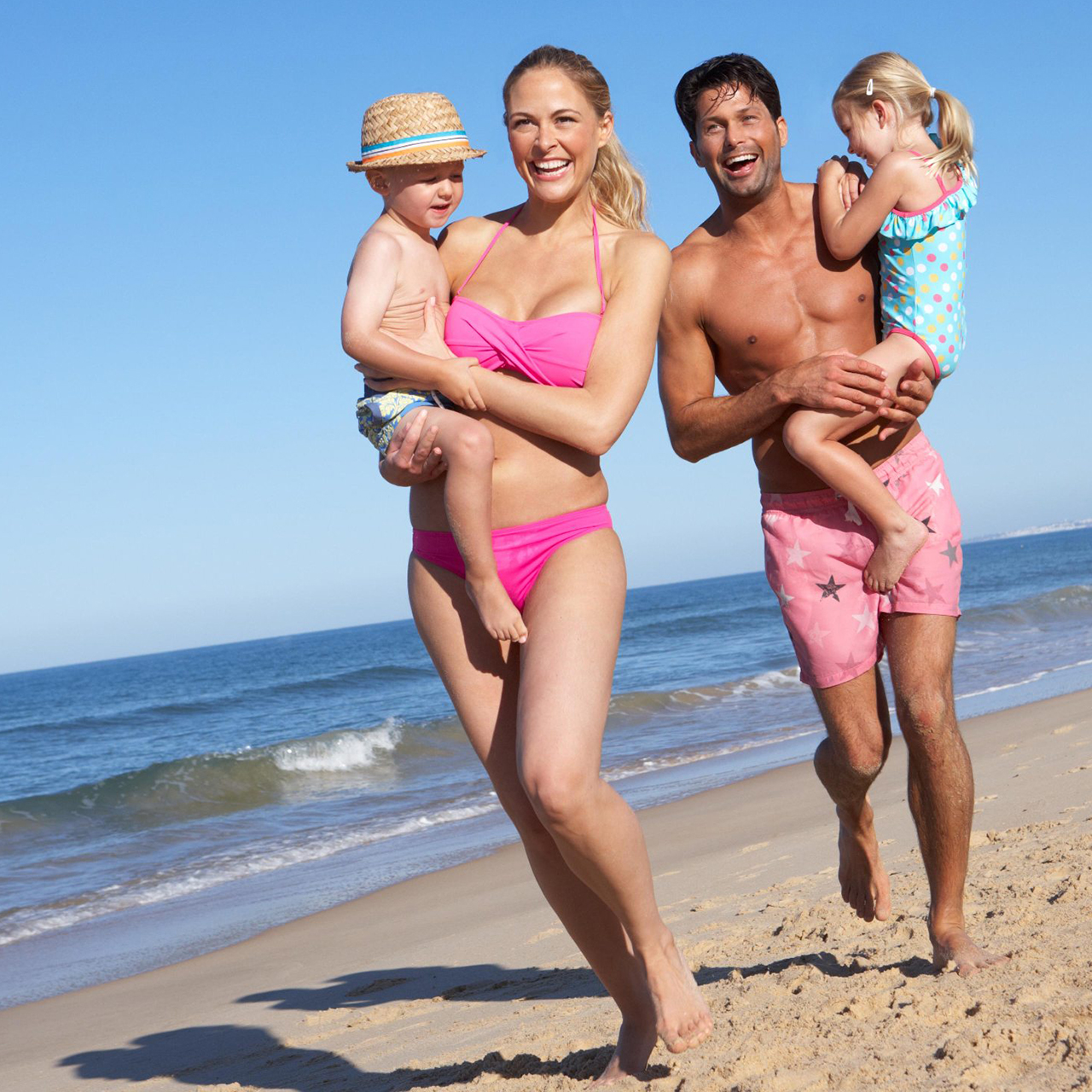 In addition to a healthy market interest from Nordic and Danish clients, Shelley noted increased interest from buyers in the European Baltic states.

"We have seen an increase in the numbers of Eastern European buyers from countries such as Lithuania, Estonia, Bulgaria, and Poland. Furthermore, new scheduled flight routes between Alicante-Elche airport and Iceland have opened up a new market segment that just didn´t exist this time last year".

And for the first time in history, Brittany Ferries have established a direct ferry service between Ireland and Spain, bringing an alternative method of transport for Irish families and retirees looking for their place in the sun.

Improvements in travel infrastructure are already having a positive effect on the Costa Blanca property market.

The latest data released by state airport operator AENA, show that Alicante airport enjoyed an 11.3% month-on-month increase in passenger traffic for the past November alone.

And with record numbers of tourists flooding to Spain each year, attracted by the low cost of living, the fine weather, and the Spanish culture, the prospects for the Costa Blanca remain buoyant.

Shelley summarised, "As an international real estate company, we´re already accomplished in attracting European buyers from across the entire continent, but with increased interest from a new source of buyers from emerging and developing markets, we think that 2019 is going to be a fantastic year".

This spacious detached villa in the heart of La Zenia is beautifully appointed and provides extensive accommodation across three storeys. The ground floor offers a living room with functional fireplace, dining room with a door to the garden, a fully equipped independent kitchen, downstairs WC, a shower room, one bedroom with patio doors, and a bespoke conservatory overlooking the pool and gardens. The first floor provides additional guest accommodation with an independent...

Outstanding villa located in one of the most exclusive areas of Orihuela Costa, La Zenia . The villa for sale offers the following dependencies, on the ground floor, the main living room, kitchen, study, double bedroom and shower room, plus terrace with beautiful views. The first floor offers 3 large double bedrooms, bathroom, extensive terrace with a summer kitchen and with direct access to the private swimming pool plus workshop. The two tiered 500m2 plot offers a fantastic outside...

An outstanding location for this well-maintained town house for sale in the heart of La Zenia . The property offers 2 bedrooms (both on the first floor) master bedroom with fitted wardrobes and access to the balcony terrace, full family bathroom, downstairs W/C and shower room, spacious lounge and dining room and separate fully fitted kitchen with access to the rear utility courtyard. The property offers a sunny low maintenance patio garden and terrace. Sold fully furnished,...

Well located link-detached villa for sale situated in La Zenia and also close to the Cabo Roig strip and beach. The bungalow style villa offers over 1 single level, 2 sizeable bedrooms with fitted wardobes, bathroom with modrn walk in shower, living/dining room with separate fully fitted kitchen . The property offers a sizeable private garden with enough space for a small private swimming pool to front and off street parking. Stairs to the solarium fron the front door offers the...

An excellent location for this spacious quad villa for sale situated between La Zenia and Cabo Roig at Villas San Jose The property offers 2 double bedrooms, master bedroom with balcony terrace, full bathroom, downstairs WC, ample lounge/dining room, and a fully equipped open plan kitchen with breakfast bar. Outside space boasts a low maintenance patio garden with on site parking and a rooftop solarium to take advantage of the Spanish sun.. The villa is offered for sale unfurnished...