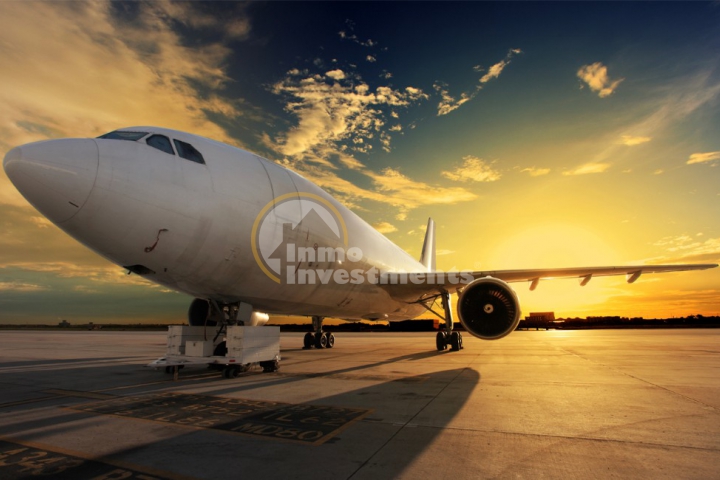 Data released by AENA shows that compared to the same months last year, passenger traffic has increased for the fourth consecutive year, with the Costa Blanca´s premier airport experiencing an increase in passenger numbers for June, July, and August 2019.

Alicante airport handled more international and domestic flights, with an average increase of 8.3% over summer 2018. June proved the most beneficial month in terms of growing incremental traffic, with the data highlighting an 8.8% increase in passenger movements.

But July was the most popular month for the airport, handling more than 1.7 million travellers.

The upward trend has continued off-season, with the latest data showing 8.5% more passengers passing through the terminals through September over the same month last year. 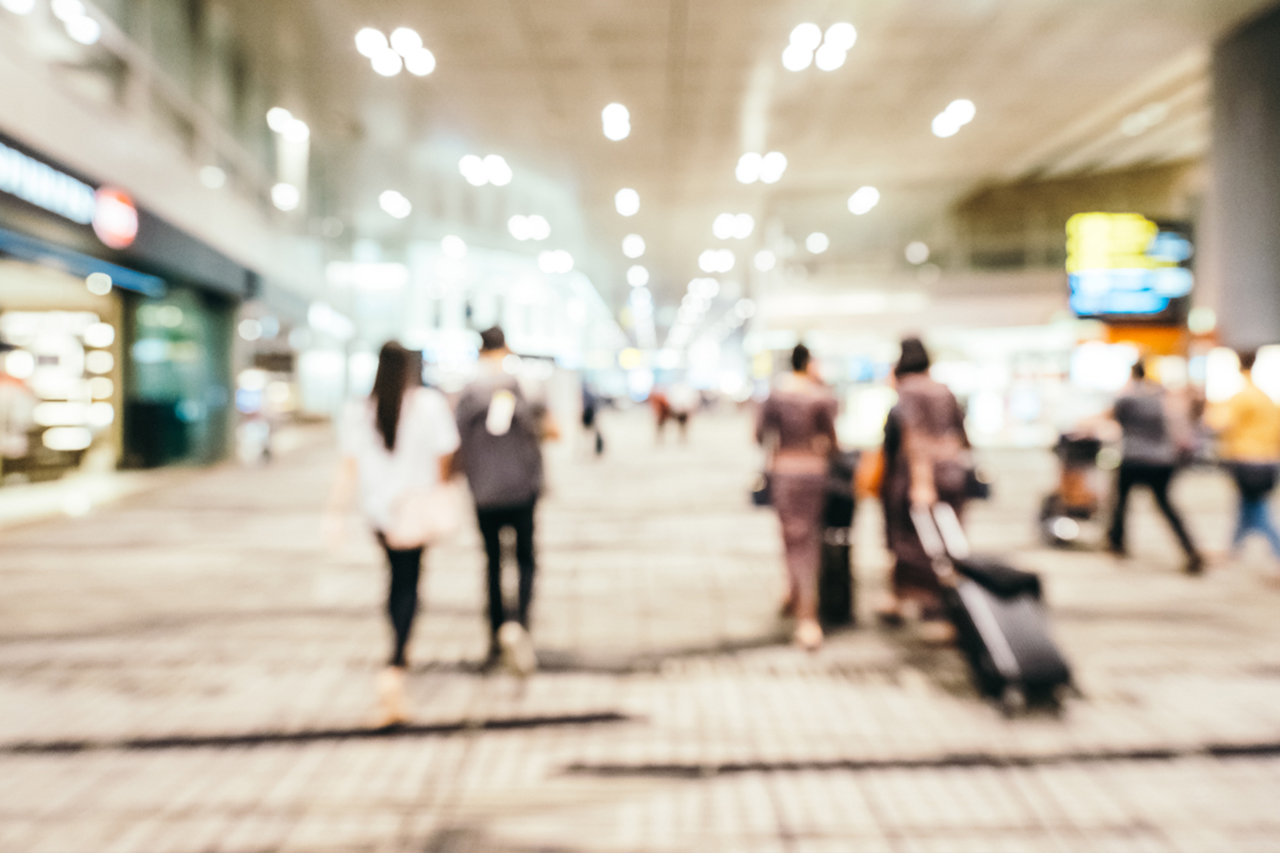 Despite the continued uncertainty over Brexit, Alicante-Elche airport welcomed more arrivals from the United Kingdom than any other international destination.

The latest annual traffic data underscores the strength of British and Spanish relations, with six times more flights from the UK than from Germany, the second most popular destination.

Flights originating from the Netherlands, Belgium, and Norway, complete the top five most flown international routes arriving at Alicante airport.

The South Costa Blanca in Spain, proving more popular than other destinations

In terms of passenger movements, major airports in the Canary Islands performed particularly poorly over the summer 2019 season. 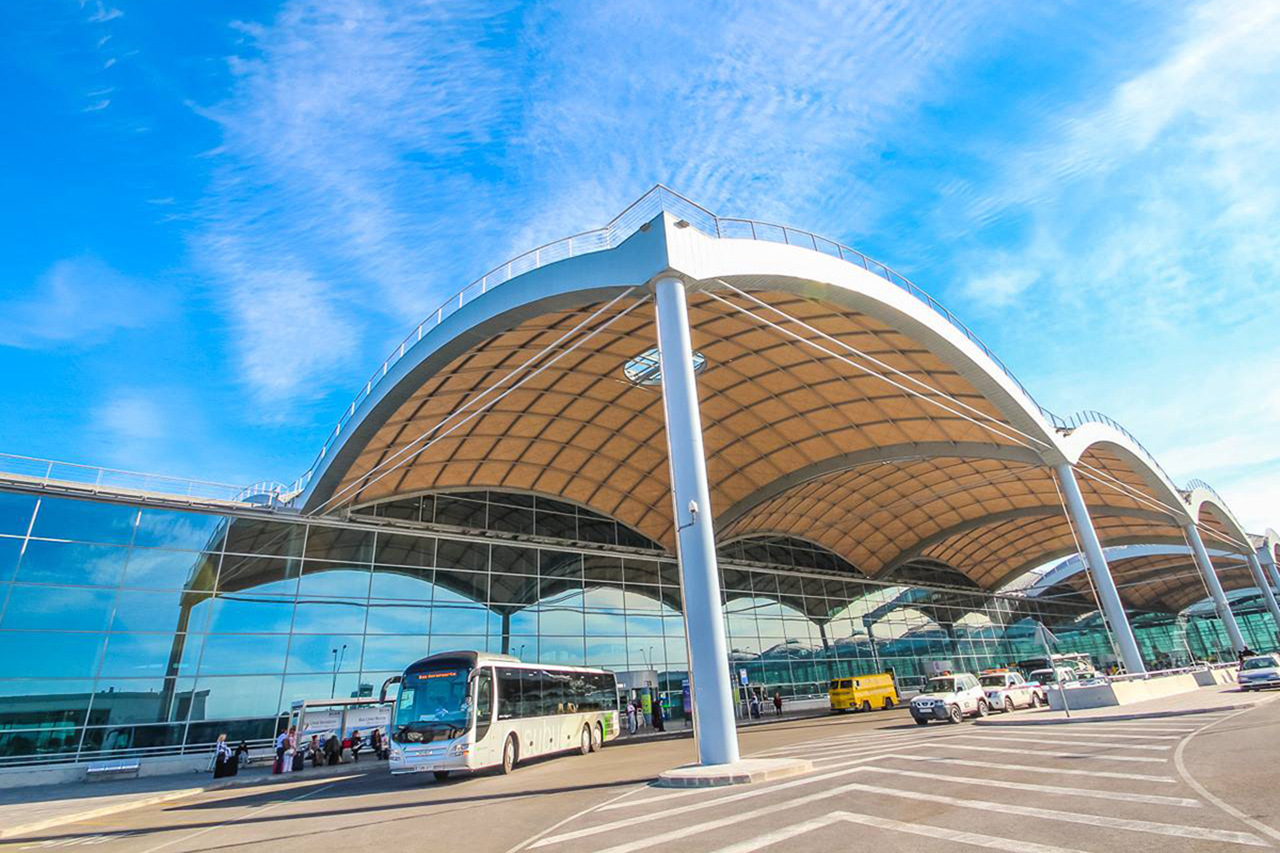 By contrast, Murcia-Corvera regional airport served the requirements of 420,989 travellers over the summer.

And despite some negative reporting in the local media surrounding the airport's recent performance, Murcia Today confirmed that Corvera airport will retain 11 regular scheduled flights over the winter 2019/2020 period.

La Zenia, detached villa for sale located only 600 m from the beach. This gorgeous detached villa offers 238m² of living space and set on a private 701m². This beautiful property benefits from 5 large bedrooms (only 1 single), 3 bathrooms, large living room with fireplace, 2x dining areas and separate fully fitted kitchen with access to the garden, South facing terrace at the front and covered terrace at the back, solarium, car park on plot with carport and a good sized community pool,...

Modern, first floor apartment for sale located in a residential area in La Zenia, Orihuela Costa. The apartment consists of 2 bedrooms and 2 bathrooms with underfloor heating and master en-suite, large living room, fully equipped open kitchen and east facing terrace. The complex has large common areas with communal pool for children and adults. The residential consists of several blocks of housing with a maximum of 3 heights and is only 5 years old.This residential is 2 minutes walk from the...

Luxury 4 bedroom villa, with sea views and 70 m from La Zenia beach. Luxury villa 300 m2 built, with a plot of 1000 m2 located in La Zenia - Orihuela Costa. The house has 4 bedrooms, 4 bathrooms, 1 toilet, living room, fully equipped kitchen, terraces and garage. Outside you can find the garden and a private heated pool on the upper floor where the solarium is located. This magnificent house also has an elevator inside the house that goes up from the basement to the solarium. The villa is...

Simply stunning and extensive detached villa for sale at one of the most prestigious locations on the Orihuela Costa. The immaculate beach side home at La Zenia was originally built in 1977 but renovated throughout in 2018 to an exceptional standard, and offers the ultimate in luxury with a totally modern facelift. The villa offers 170 m2 of living space and comprises 4 sizeable bedrooms, 4 bathrooms (2 of which are en-suite) a very spacious living room with feature fireplace,...

This is a rare opportunity to buy a large plot of land measuring 990m2 in La Zenia beachside with a 5 bedroom detached villa all on the ground level for a bargain price. Inside this property there is an open-plan living/dining room, independant kitchen with doorway to utility area and courtyard. We then have 5 large bedrooms with fitted wardrobes and 2 family bathrooms. Outside we have the shelterd terrace wrapping round 2 sides of the house, we then have a gated driveway with space...

Modern new build villas for sale , perfectly located in La Zenia . These luxuriously modern villas offer over 2 floors, 4 bedrooms, 4 bathrooms, spacious lounge/dining room with views over the pool and garden, fully fitted kitchen. Outdoor space boasts a large terrace with sea views, garden, onsite parking and private swimming pool. Sold unfurnished but with extras such as underfloor heating in the bathrooms, electric shutters, double glazing and much more. In just a 5 minute walk you will... 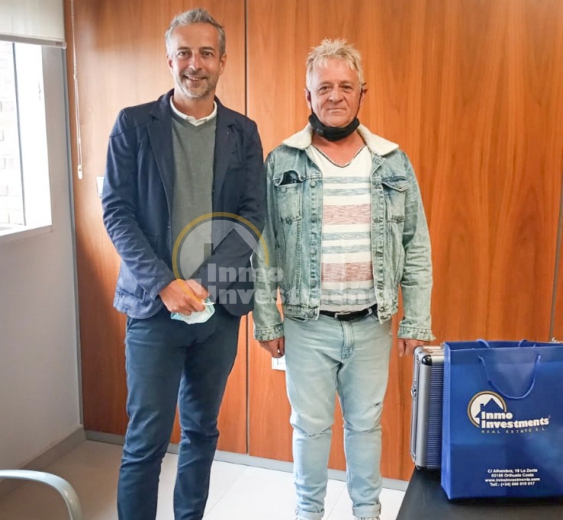 A GREAT WAY TO start the week. Werner from Belgium joined us to complete the purchase of his... 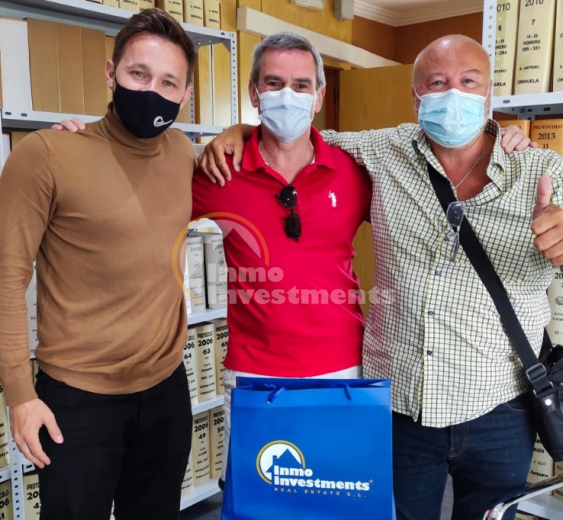 Bringing property buyers and sellers together from across the world

Bringing people together from all corners of the world isn´t just a job for our team, it´s a... 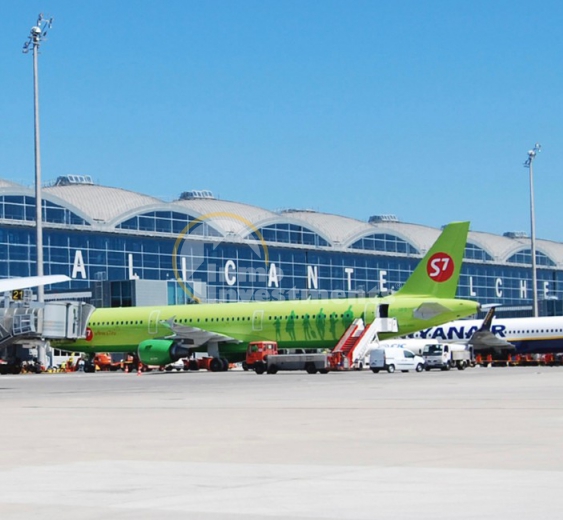 Spring in Spain, the latest news from La Zenia and the Costa Blanca area

When will the summer 2021 tourist season in Spain start? IF THERE´S ONE THING that the...