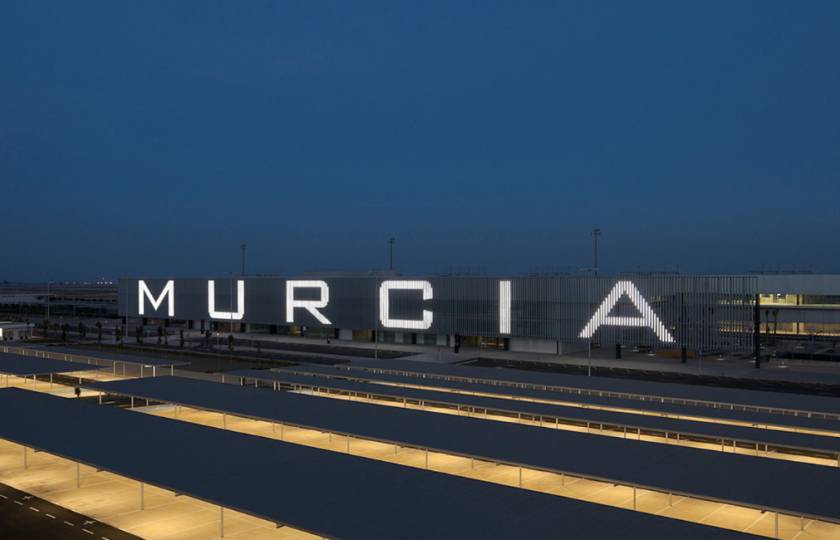 Flight schedules and airport information for the summer 2019 season

WITH THE NEW YEAR on the horizon, Spain´s newest travel destination, the Región de Murcia International Airport, is on track to open it´s doors to commercial flight traffic on 15th January next year. But which airlines will fly to Corvera airport in 2019?

Additional summer routes will be added throughout the year, with British carriers Jet2 operating flights from Manchester and Leeds Bradford, and Flybe offering a seasonal summer charter from Southampton from 29th June 2019.

Norwegian will be offering connections between Spain and four popular city´s in Norway via Corvera airport, and the Czech charter airline SmartWings will add a seasonal service to Prague from mid-May.

Which car hire companies will be based at Covera airport?

Car hire operators Goldcar, Rhino Car Hire, Europcar, Centauro Rent a Car, and Avis have confirmed that they will be offering car rental services from on-site offices at the airport.

The airport will have four bus lines to connect it with main population centres and prominent tourist destinations such as the Mar Menor.

Schedules will depend on flight times and the bus service will be available every day of the week including weekends and public holidays, with services to Murcia, Cartagena, San Javier, and Los Alcázares.

AENA, the appointed managing operator of Corvera airport, have been issuing contracts to local and international companies to help manage the day-to-day running of the airport, including an award of €51,000 to combat the dangers posed to air traffic by birds.

Which restaurants and shops will be opening at Covera airport?

To date, four concessions have been negotiated for food and beverages, including a Costa Coffee café, a Subway sandwich shop, a Semba restaurant, and a WHSmith outlet offering a selection of books, magazines, and light snacks. 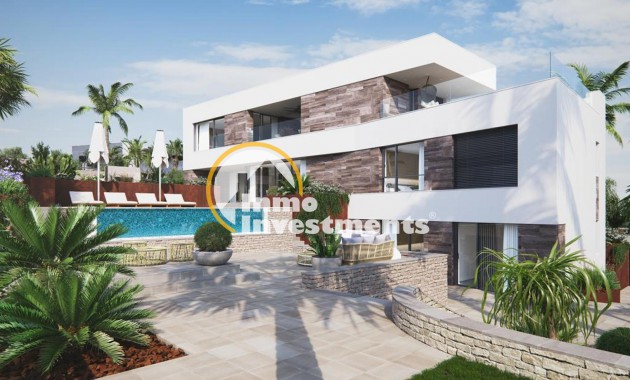 Near the sea
Luxury 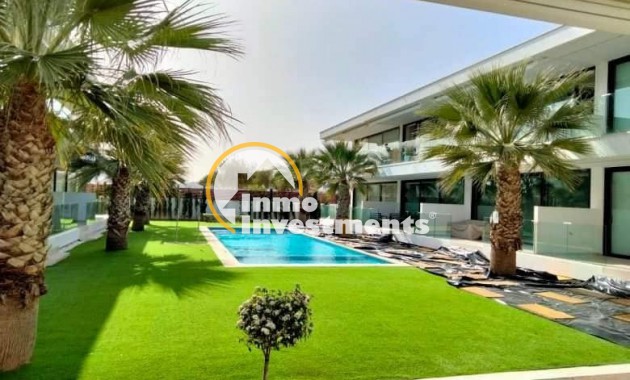