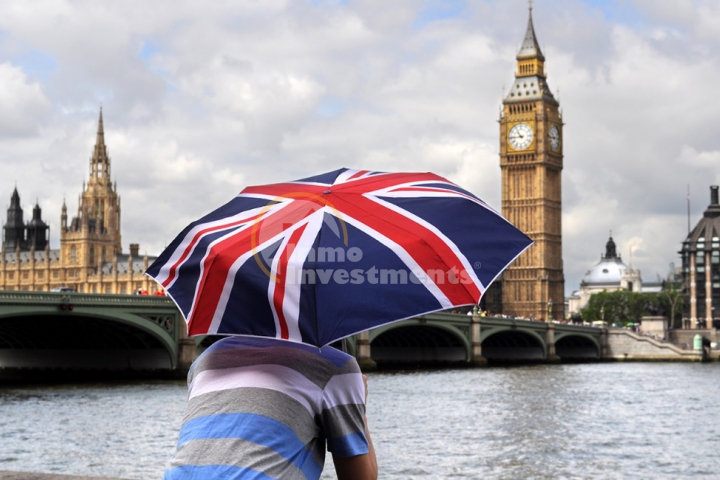 JUST LAST WEEK officials from the British Consulate in Alicante and Councillors from the Town Hall in Algorfa, arranged a public meeting at La Finca Golf and Spa resort last Thursday, 17th January.

Titled "Living in Spain and Brexit", the meeting sought to inform local British residents of their rights in Spain, and the steps both the Spanish government and regional authorities had taken to secure the future of expatriates living on the Costa Blanca.

With the United Kingdom set to withdraw from the European Union in a little over two months time, officials are keen to mitigate potential fears associated with the political discourse and to address concerns voiced by the British expatriate community in Spain.

The meeting was chaired by the British Consul from Madrid and the Vice Consul from Alicante. The event invited local participation, with guests able to speak directly with Town Hall experts and representatives from local voluntary support networks.

The Consular team emphasised that British nationals already legally resident in Spain will continue to enjoy all their current financial and social benefits just as they do now, regardless of the outcome of the Brexit negotiations.

She emphasised that, even under a "No deal" scenario, the provision of public healthcare services would continue unabated, as the governments of Spain and the United Kingdom had already established an independent and reciprocal mutual agreement some time ago.

The agreement guarantees the rights of United Kingdom expatriates living in Spain and Spanish nationals living in Great Britain, and neither the Brexit outcome nor the future relationship between the UK and the EU will have any bearing on the legality of the accord. 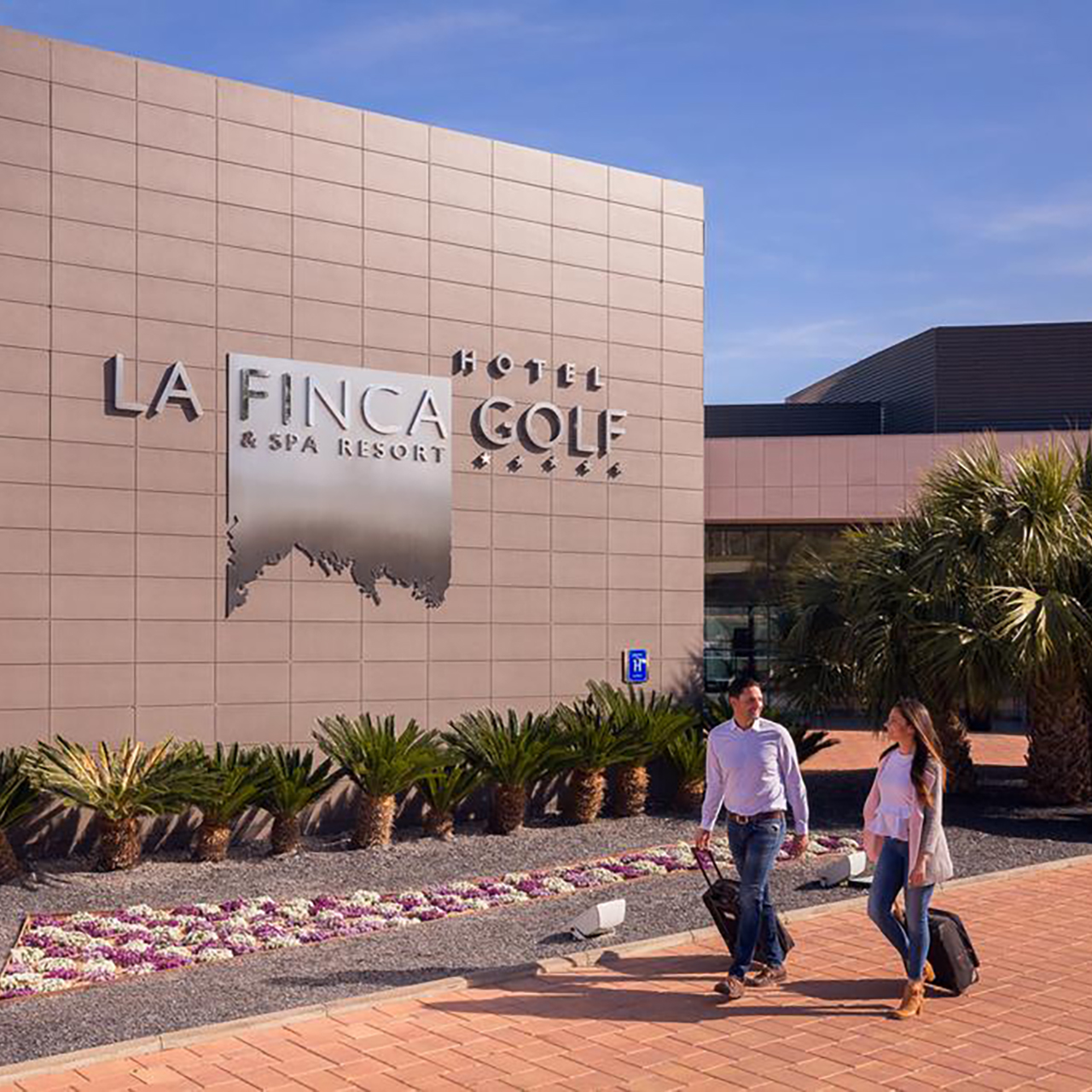 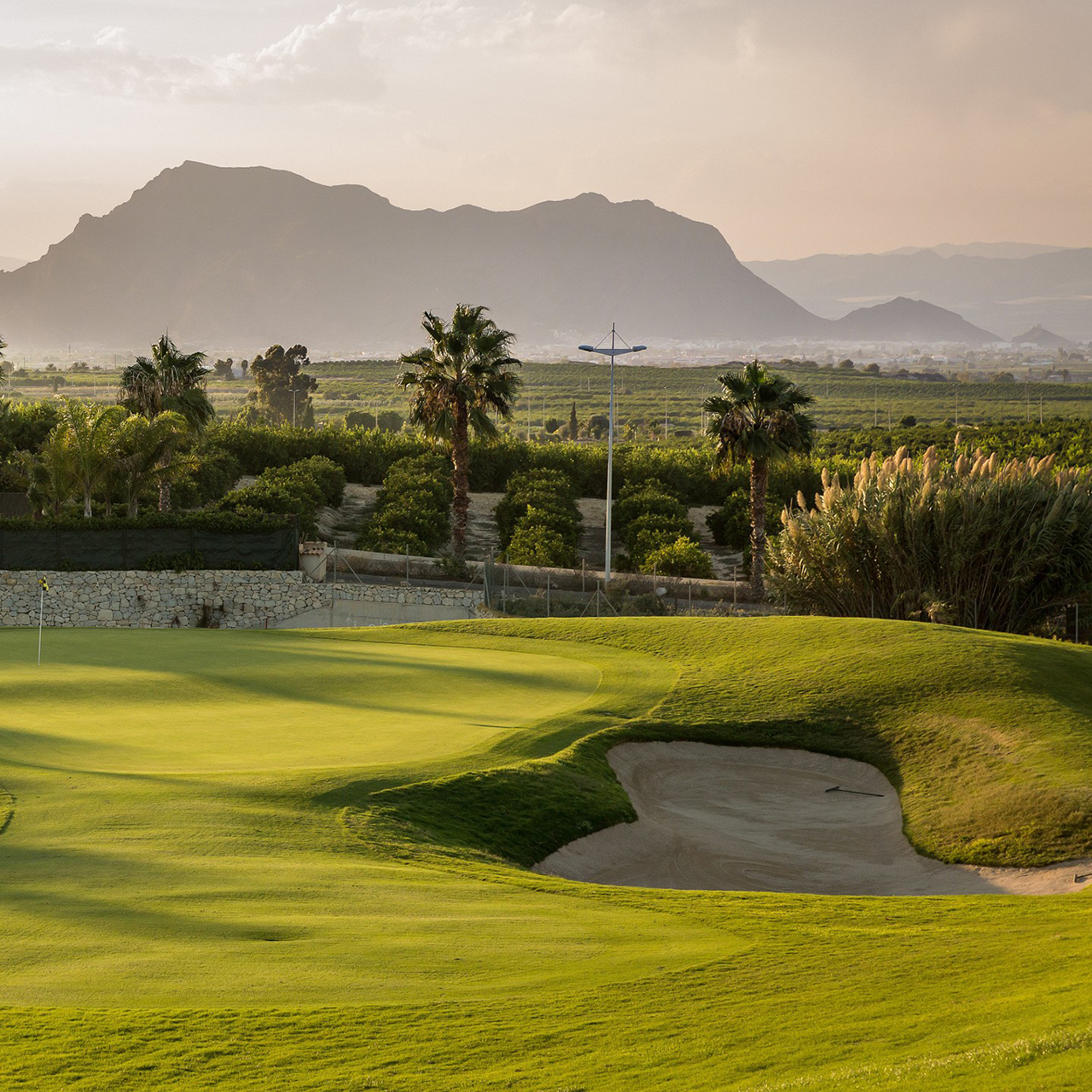 Brexit: protecting expatriates rights to pensions and healthcare in Spain

Pensions are also protected under the independent agreement, and British residents already drawing a UK state pension will remain protected and continue to be fully entitled to annual increases issued by the UK government.

Expatriates who have existing pensions aggregated in other EU countries and those waiting to access their pension entitlement will also be protected by law, with future annual increases guaranteed as they were before the Brexit withdrawal.

However, the Consular team reminded British residents that current Spanish legislation requires anyone planning to remain in Spain for more than three months to register as a resident with the Spanish authorities.

"Simply having an NIE and Padron registration is not enough", they said.

The Consul emphasised that those intent on becoming resident should pursue the matter with some urgency, particularly as it is possible that requirements and conditions for Spanish residency for British nationals could be amended in the future, post Brexit.

The Consulate team acknowledged that the resources of the National Police, the government body responsible for residency registrations, were already overstretched, and appointments for the Spanish residency procedure were becoming more difficult to obtain due to increasing demand from both British and other EU nationals.

For current official advice and Brexit related news, UK expatriates are advised to check the essential information pages of the British government website.

New promotion of modern semi-detached villas for sale at La Finca Golf , all providing 3 double bedrooms and 2 bathrooms. A modern living/dining area and open plan kitchen built to an exceptionally high standard. Outside space boasts a large garden with a private swimming pool, onsite parking and a balcony terrace leading off the master bedroom, perfect for all year round sun. Situated close to several amenities, such as bars/restaurants, an English supermarket, the popular La Finca...

Exceptional link-detached Lucena style villa for sale, situated in a sought after front line location on the prestigious La Finca Golf Resort, which has fabulous views across the golf course. This amazing property is split over two levels, the ground floor consists of a large lounge/dining area with feature fireplace and a vaulted ceiling which gives you a real sense of space. There is a fully fitted separate kitchen which is a good size. Moving out of the kitchen you have to your left the...

Well maintained apartment for sale in the popular town of Algorfa . This bright apartment comes with two double bedrooms, family bathroom , open plan lounge/diner with access to the balcony; American style fitted kitchen including white goods. The apartment is sold fully furnished and includes ceiling fans, window grilles and has UK television and an underground parking space. Situated in Residencial Cecilia ,a gated community with lift access and has a fantastic communal pool and shaded...

Fantastic penthouse for sale with private solarium with breathtaking views of the surrounding mountains and countryside of Algorfa . The apartment offers 2 double bedrooms, bathroom, open plan lounge / diner, Amer­ican style fully fit­ted kit­chen, fit­ted ward­robes in both bed­rooms and is being sold fully fur­nished. This light and airy prop­erty has a ter­race off the lounge with views of the sur­round­ing coun­tryside looking over towards Guardamar, plus impressive solarium for year...

This modern and nicely presented top floor apartment, in a two story complex , is located in the popular community “Arco Mediterraneo" within the Montemar development in the municipality of Algorfa, Alicante.The exterior stairway at the front of the building leads you to the landing and front door of this apartment. The interior comprises of two double bedrooms (both with built-in wardrobes), a family bathroom, joint living/dining area (with air-conditioning) and American style kitchen....

Spacious apartment for sale , located in the quaint Spanish village of Algorfa on the Southern Costa Blanca .This apartment is one of the larger examples in the Fontana development and briefly comprises of two double bedrooms; a good size open plan lounge/diner; American style kitchen; separate utility room and family bathroom, plus large terrace with views out towards the orange groves.The property is sold fullyr furnished and seen and features air conditioning; fitted wardrobes. The...