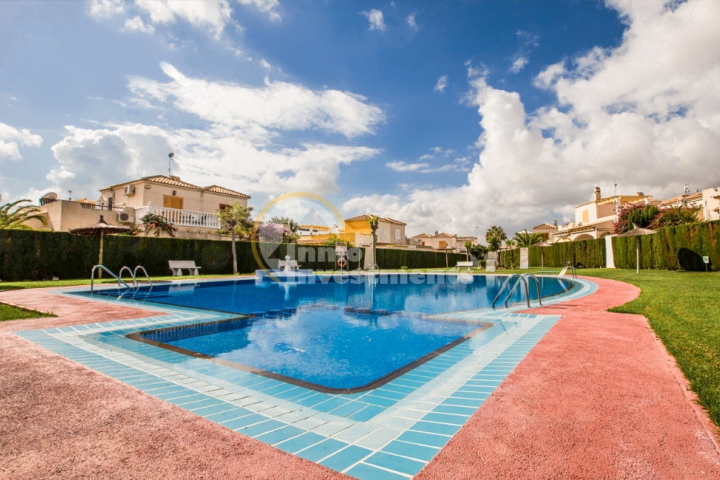 Spanish airport operator labels 2016
as the busiest year ... ever.


According to the latest data released by AENA, the Spanish state owned airport operator, Spain enjoyed a record breaking 2016 when it came to the number of travellers visiting the country by air.

A total of 161.7 million international visitors passed through Spanish airports last year, confirming its global reputation for connectivity and accessability.

The Costa Blanca´s premier airport, Alicante-Elche, recorded historic high passenger numbers in 2016, handling the travel needs of 12.3 million people. The soaring figures represent an increase of 16.7% in passenger traffic, with 1.7 million more people travelling through Alicante-Elche airport in 2016 than in the previous year.

Almost half of the passengers travelling through Alicante-Elche originated from the UK (42%), indicating that the attraction for British tourists to the Costa Blanca remains strong.

Despite the uncertainty caused by Brexit, budget airline Jet2 announced that they plan to increase flights to Alicante-Elche by 40% between April and November this year from 9 regional airports in the UK, including London-Stansted, Edinburgh and Leeds-Bradford.

Spain enjoyed a bumper 2016 welcoming more sunseekers than ever before. 75.6 million people visited Spain in 2016 according to the latest INE data, an impressive year on year increase of 10.3%; and with Alicante-Elche airport already reporting a 15.5% increase in passengers travelling in January, 2017 looks like it´s going to be another record breaker.

Spain's real estate sector is also optimistic for another good year in 2017. The latest airport and tourism figures, combined with local sentiment means that the outlook for 2017 is positive, especially for the Costa Blanca, despite wider economic uncertainty throughout northern Europe.

Property buyers wishing to escape the political uncertainty at home, need look no further than the beautiful Orihuela Costa located within the south Costa Blanca. Despite moderate rises in Spanish property prices it is still possible to pick up a villa close to the Meditteranean beaches for less than €100,000 (approximately £86,000). Click here to take a look, or click here to start your search for a place in the sun.

« Properties urgently required, we have property buyers... Next
Spain named as one of the world´s best retirement... » Previous

Luxury modern villa in Ciudad Quesada providing 4 double bedrooms and 5 bathrooms. Built to a high standard, the property provides a spacious living/dining area with a fully fitted American style kitchen with island and breakfast bar. Outside space boasts an impressive 531.5m2 plot which includes a landscaped garden, 4x8m saltwater pool, balcony terrace and private solarium with sea and salt lake views. The villa also features a large underbuild with double garage with an area for an...

Luxury new build detached villas for sale with private swimming pools in Sierra Cortina, Finestrat . Each property offers the choice of 3 or 4 bedrooms, 3 bathrooms. spacious lounge/dining room, modern open plan kitchen. Properties offer from 326 m² of build size dependent on model, and plots of 715 m² which boast a 5 m x 10 m private swimming pool, garden and subterranean garage. Built to an exceptional standard with plenty of design choices to make your home your very own,...

New build apartments in Guardamar del Segura 7 floors with elevator, pool, parking area and green areas. Each floor has only 4 homes distributed in large living room, kitchen and two bedrooms with 2 bathrooms, one en suite. On floors 6 and 7 have 4 duplex houses with 2 bedrooms, 2 bathrooms with large terraces, where the master bedroom has a dressing room. Parking place included in the price. In an unbeatable location next to a major supermarket and a short walk from the city center and only...

A luxury development of 16 semi detached villas for sale . Each villa provides a spacious living and dining room with picture windows and patio doors overlooking the private garden, making the most of the natural light. An ultra-modern kitchen, a W/C and a double bedroom with fitted wardrobes and full en suite bathroom, are also located on the ground floor. Upstairs offers an additional bathroom, and two further double bedrooms with fitted wardrobes. One bedroom has patio doors to a...

Traditional Spanish style villa for sale on a good size sunny plot with large private pool in El Presidente, Villamartin .The villa boasts good size light and bright lounge, glazed in terrace, new open plan kitchen, 2 double bedrooms and 1 refurbished bathroom, plus offers a self contained apartment in the under build which comprises 2 bedrooms and bathroom.The property has been fully refurbished to a high standard and is sold furnished. Set on a 400m private plot with low maintenance...

Duplex penthouse in the prestigious residential Las Colinas Golf. The house has a living room, kitchen, 3 bedrooms, 3 bathrooms, terrace of 20m², parking and communal area with communal pool. It is located in a privileged location, overlooking the Mediterranean Sea and a forest landscape with native vegetation. The residential Las Colinas Golf offers a variety of sports. Tennis and paddle tennis plus a fully equipped gym next to the Club House, surrounded by an 18-hole golf course and a...